First Two Openly Gay Black Men Have Been Elected to Congress: 'The Honor of a Lifetime'

Democrats Ritchie Torres and Mondaire Jones earned themselves a place in the history books as the first openly gay Black men elected to Congress on Tuesday night. Torres, 32, will represent New York’s 15th District, while Jones, 33, will be a representative for New York’s 17th District when they enter the House in January. 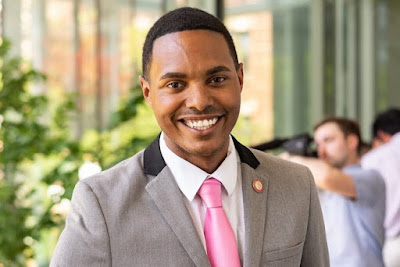 “It is the honor of a lifetime to represent a borough filled with essential workers who risked their lives to that New York City could live. My pledge to the district is simple: I will fight for you,” Torres said in a statement. “The Bronx is my home, it is what made me who I am, and it is what I will fight for in Congress.” A City Councilman since 2013, Torres defeated Republican Patrick Delices on Tuesday after winning the primary in June following Rep. Jose Serrano’s retirement announcement. In that primary, he bested fellow City Councilmember Ruben Diaz Sr., who has a history of homophobic comments, according to the New York Daily News. As a councilmember, Torres has worked to improve mental health resources for the LGBTQ community, helped pass legislation that protects the city’s affordable housing stock, worked toward fixing New York’s opioid epidemic and has reformed the NYPD’s daily interactions with its community, according to his website. 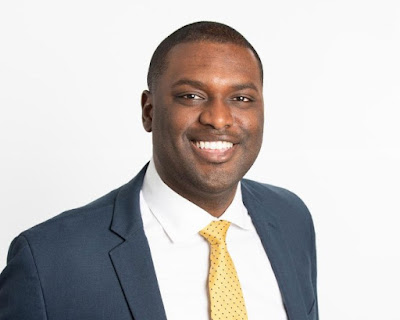 Jones, meanwhile, is a Harvard-educated attorney and activist who previously served in the Obama administration in the Office of Legal Policy at the Department of Justice. He is also the founder of the nonprofit Rising Leaders Inc., which teaches leadership skills to underserved middle-school students in three cities. Jones won the primary in June to replace Rep. Nita Lowey, who is retiring, and was expected to come out on top against Republican Maureen McArdle Schulman. Of possibly being among the first gay Black men to join Congress, Jones told CBS News in June that it was “a lot of responsibility.” “I’m happy to be providing that kind of representation for so many young people and older people all throughout my district and all throughout this country who have reached out to me and said, ‘I’m so inspired by what you’re doing,’” he told the outlet. “’You give me hope and I can be my authentic self in a world filled with so much injustice,’ and it’s really an honor to be able to do that.”

There are currently nine openly LGBTQ members of Congress, including seven representatives in the House and two senators, according to NBC News. The first gay person of color, Rep. Mark Takano, was elected in 2012.

Fan votes tallied to revealed January 14, 2019 the winner of Noir Male productions Man of the Year winner that will receive a contract with the label valued at $10,000! 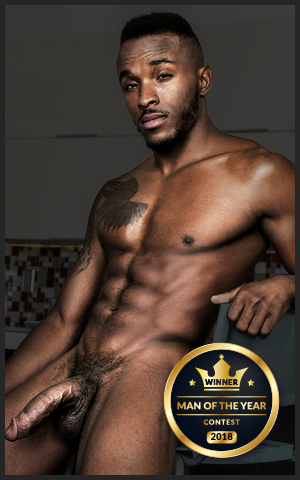 He is the winner of a group of sixteen performers contestants, all of whom have appeared in Noir Male productions. He bested the best of Miller Axton, Timarrie Baker, Remy Cruze, Marquee D.Angelo, Ray Diesel, Noah Donovan, Trey Donovan, Mateo Fernandez, DeAngelo Jackson, Trent King, Max Konnor, Aaron Reese, Zario Travezz, Jason Vario and Jacen Zhu. Congratulations to Pheonix and all of the contestants that were chosen to complete for the Man of the Year 2018. 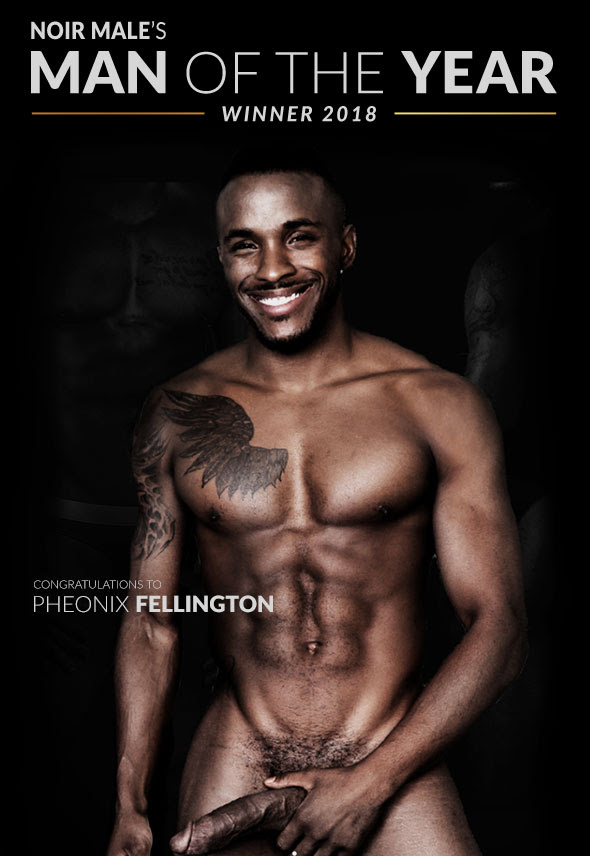 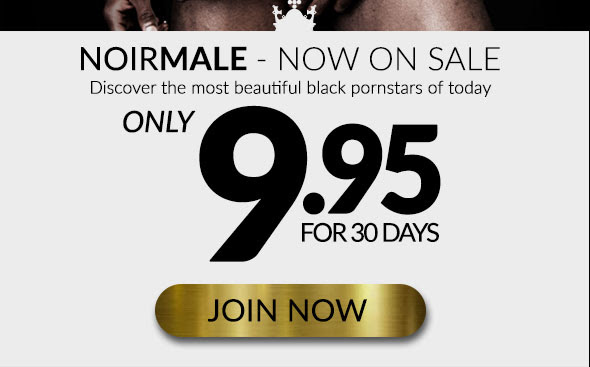 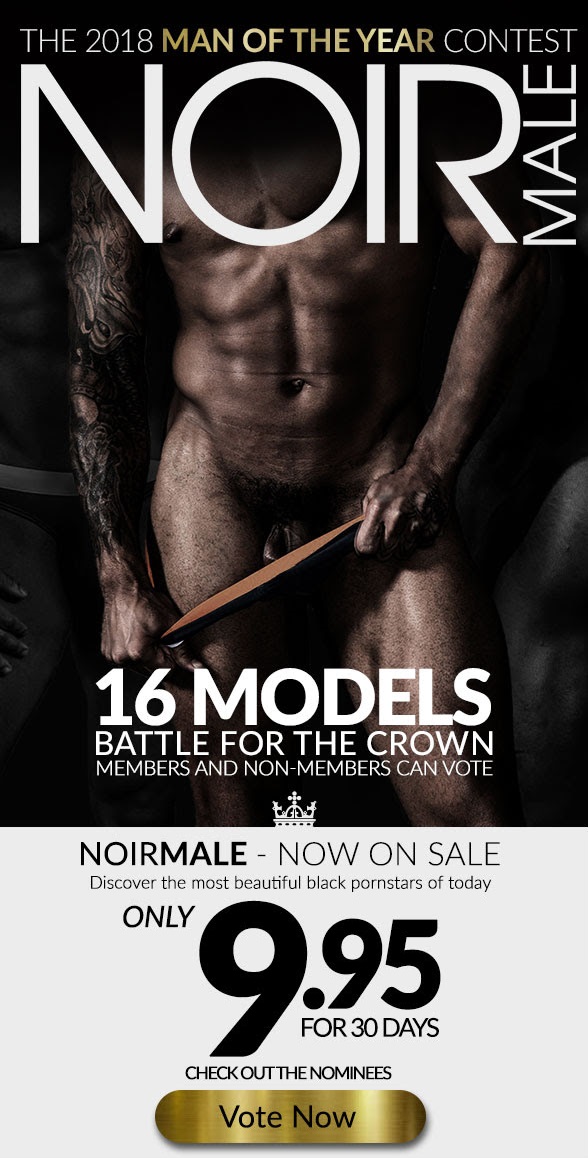