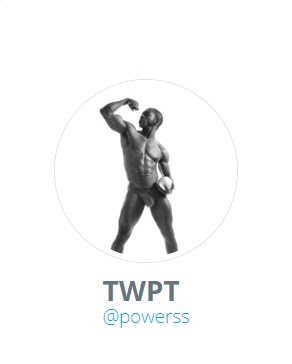 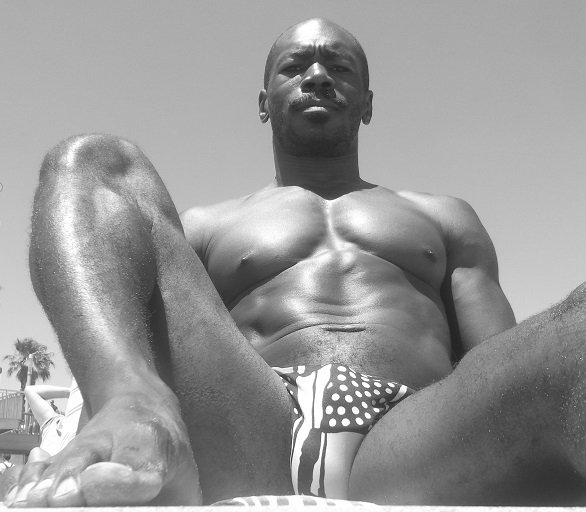 It used to be there were styles . . . nuances that set studios apart, appealing to differences that make up the world around us. Then again, it used to be a lot of things. With so few – or diminishing – differences in our worlds (because we increasingly live in self-affirming cyber pockets) one can argue entertainment is a natural casualty. After all, if television executives can’t, or won’t, do much better than silly reality shows ad nauseam, then why expect more from pornographers? To put it in context, a funny thing happened to me not too long ago. While visiting a particular porn site I, momentarily, thought I had entered the wrong address. It’s gotten so that I can’t discern a real distinction between Timtales.com and Fuckermate.com — apart from the camera work and logos. (But, hey, if that is as good as it gets, then it ain’t saying much.) 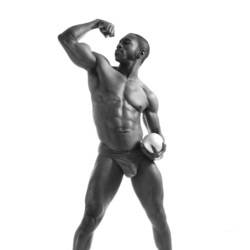 The author worked in the adult industry for ten years. He
pulled out after wages stopped being enough to cover rent and became more about
social media followers instead of hard currency.  He can still be actively engaged at www.onlyfans.com/powerss